transmediale and CTM‘s Vorspiel is a program of distributed partner events in the field of digital art and culture and experimental sound and music, where a variety of partner venues invite local and international audiences to a series of exhibition openings, performances, interventions, artist talks and special events across the city of Berlin.

The Vorspiel program was established in 2011, then called DAS Weekend.  In each of the past ten editions, over 60 project spaces, galleries and independent cultural actors have curated and organized a rich program of exhibitions, workshops and performances. Vorspiel is meant to be a program for the city of Berlin, connecting different genres and practices for creating opportunities of common exchange and reflection and for bringing together communities and individuals which are dealing with art, technology, politics and identity in a critical way, while also seeking to strengthen the dialog with the two festivals. To create this link, the Vorspiel program will take place before and during both festivals from 20 January until 5 February 2023. 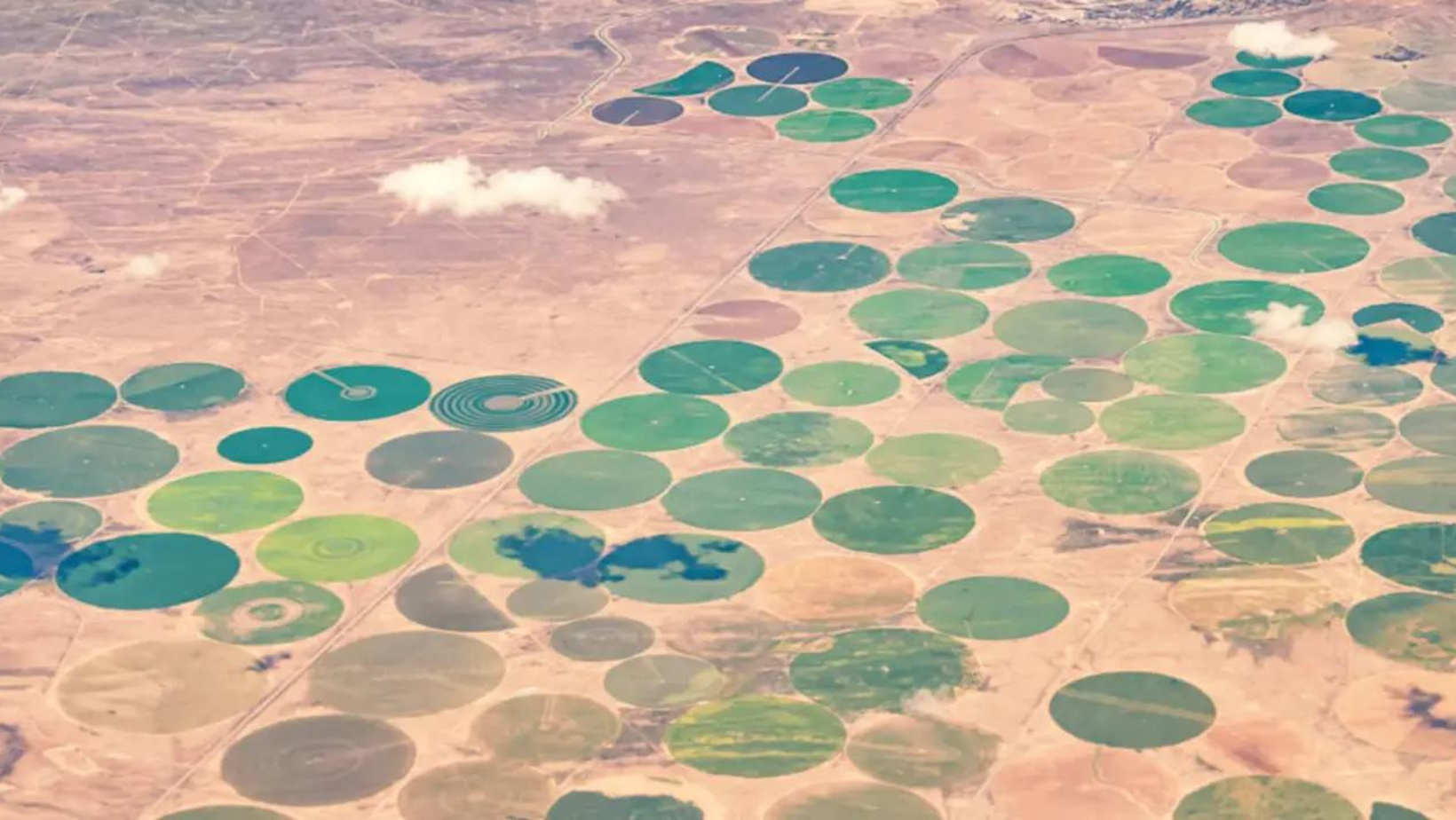